What Is Vascular Dementia?

Vascular dementia is a difficult illness to manage for your elderly family member.

Like other forms of dementia, it can be frustrating both for you and for your senior. 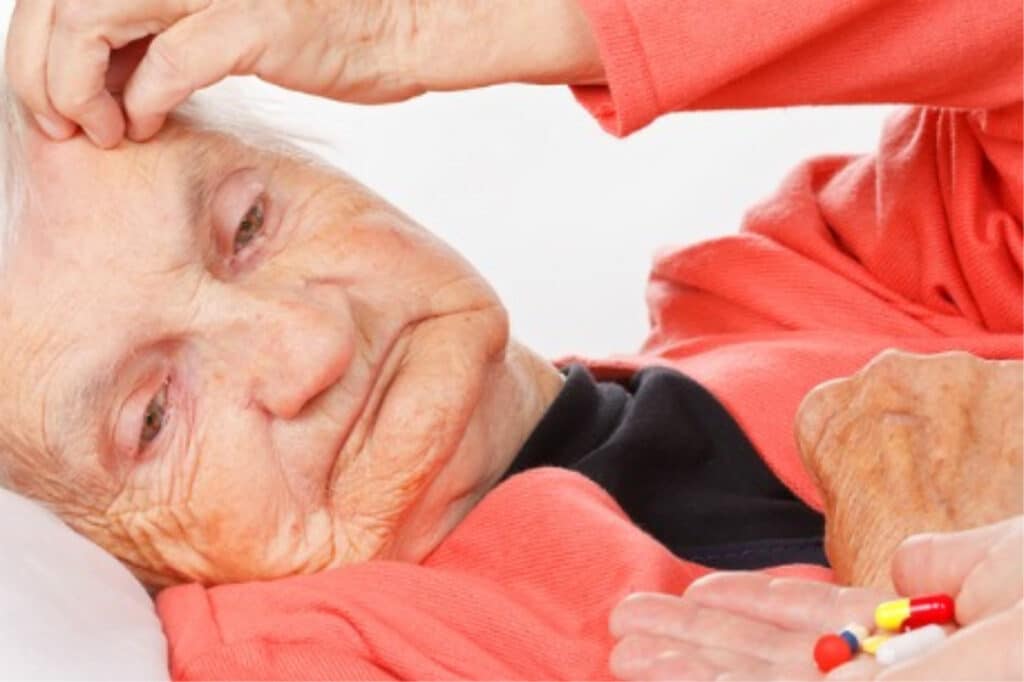 Like other forms of dementia, vascular dementia affects how your senior’s brain operates and how it processes information. Vascular dementia is caused by a lack of oxygen in the brain, even for a short period of time. This can happen after a stroke, for instance. Vascular dementia can occur suddenly or slowly over time, depending on the particular cause.

Vascular dementia gets mistaken for other forms of dementia because the symptoms can be very similar. It depends on the specific area of the brain that suffered from lack of oxygen. Some of the most common symptoms include:

Immediately after a stroke, your senior may have vision loss, she might be confused, and she might have trouble speaking. Some of these changes may go away gradually as she heals from the stroke, but the severity of the damage can mean that these changes become permanent.

Vascular Dementia Isn’t the Same as Other Forms of Dementia

Who’s at Risk of Vascular Dementia?

If your senior does have vascular dementia, she may need a great deal more help than you’re able to provide on your own. Hiring elder care providers ensures that she has the help that she needs and that you’re able to take breaks when you need to do so.